MIT energy startup homes in on fusion, with plans for 47-acre site in Devens 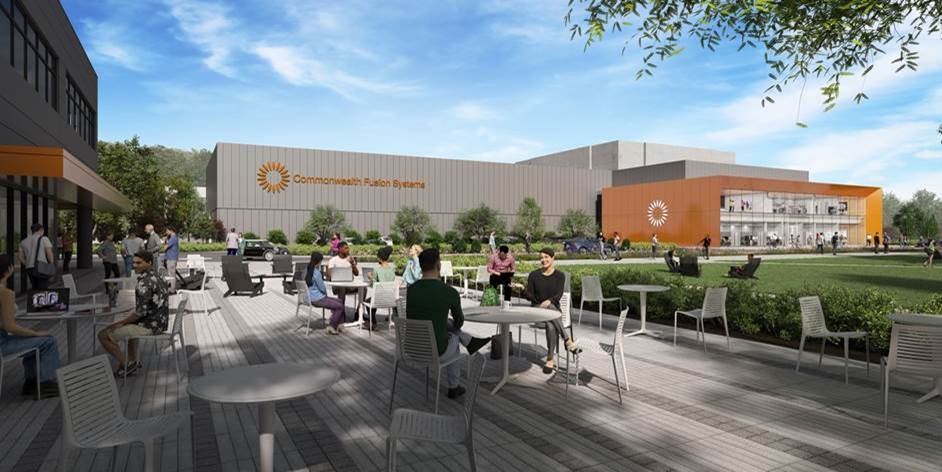 The scientists behind energy startup Commonwealth Fusion Systems looked at more than a dozen sites across many states to build their first campus before settling on one less than an hour’s drive from MIT, the university where the company was born.

CFS, as it’s known, plans to announce on Wednesday that it will build the campus on a 47-acre site in Devens, on land currently owned by MassDevelopment. Construction is slated to begin this spring. The heavily funded company would move there from two offices it uses in Cambridge, as soon as late 2022. Initially, CFS has plans to build a 165,000-square-foot manufacturing plant and headquarters, and a 150,000-square-foot research center. The company’s workforce could double from 150 people today to 300 by 2025, when the research center would be done.

Fusion, in which energy is created by fusing atoms together rather than breaking them apart, is seen as a holy grail in the energy industry. The main fuel source would be an ample one: hydrogen. The emissions would be minimal. And the risks inherent to traditional nuclear energy would be all but gone, as the fusion process leaves no long-lasting hazardous radioactive waste.

“This is a carbon-free energy source that could make lots and lots of energy,” CFS chief executive Bob Mumgaard said.

But the startup’s commercial potential is still many years away. CFS is trying to solve a big problem that has vexed many other scientists that have tried and failed to come up with a viable commercial fusion solution: a process that produces more power than it uses. Mumgaard said his firm has developed highly sophisticated electromagnets that can confine the plasma used in the process efficiently, giving CFS an edge over other concepts. A hypothetical power plant would run by using fusion to generate heat, in turn creating steam that can be used to make electricity; the company will later start a separate search to find an appropriate location for its first power plant prototype.

“To date, no one has gotten more energy from fusion than it takes to run,” Mumgaard said. “We’ve gotten closer and closer [to that goal].”

CFS has its roots in federally funded research into nuclear fusion at MIT’s Plasma Science and Fusion Center. CFS spun out of MIT as a standalone company in 2018, and has since attracted about $215 million in equity investments, even though commercialization remains many years away. Its big investors include European energy companies Eni and Equinor, Silicon Valley firm Khosla Ventures, as well as the Bill Gates-founded Breakthrough Energy Ventures.

Mumgaard said he hopes to complete construction on the company’s first net-energy fusion device, dubbed the SPARC, in 2025. That prototype, with a tennis-court sized footprint and about two stories in height, would be used to develop commercial fusion-powered electricity plants. He said the company envisions selling power-plant systems by 2030 that could each generate 200 megawatts, or enough electricity to power about 200,000 homes. The manufacturing plant in Devens could also make magnets for other uses. The company has no plans to seek state tax incentives at this time, he said.

The search for land took about two years. CFS executives said they wanted to keep their headquarters offices in the same spot as the manufacturing plant and the SPARC prototype, which gave Devens an edge because of its proximity to Cambridge.

The CFS site is in the Jackson Technology Park section of Devens, near New England Studios, and close to the Shirley town line. Once the transaction is complete, CFS will own a portion of the 47-acre site. King Street Properties will own an 11-acre section, develop the manufacturing plant, and lease that portion back to CFS, according to a spokeswoman. (King Street is also building a biomanufacturing campus nearby in Devens.)

“We have had many technologies that change the world start in Massachusetts,” MassDevelopment chief executive Dan Rivera, whose agency oversees Devens, said in a statement. “When Commonwealth Fusion Systems does it by bringing fusion energy technology to life, we will be able to say they did it at their first of its kind campus in Devens.” 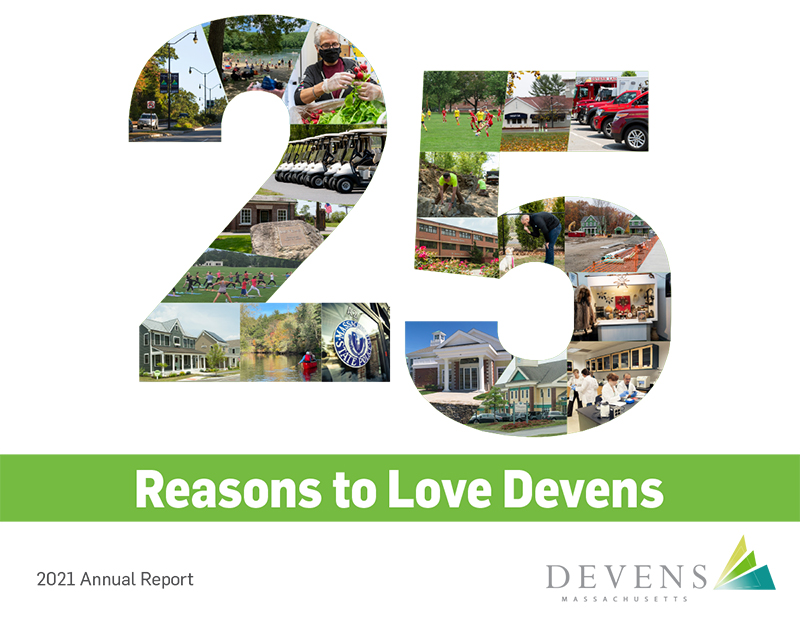